BNSF Railway is part of the Berkshire Hathaway portfolio of great American businesses. SullivanPerkins has had the privilege of serving BNSF for over a decade, producing marketing and corporate communications materials in a variety of formats, print and digital. For this year’s Berkshire shareholder’s meeting, held in Omaha in May, we produced and delivered BNSF’s printed annual review. (We also launched the electronic version, available now on bnsf.com.) Apparently a copy picked up at the shareholders’ meeting was appealing, because a request followed for 12 additional copies “for Warren.” We’ll take that as a positive review of the annual review. Nicely done, designer Chuck Johnson, writer Michael Langley, account manager Carol Shirey. Our connection to Berkshire also extends to another company in the Berkshire family–Nebraska Furniture Mart, whose $1.5 billion development in north Dallas we named Grandscape. 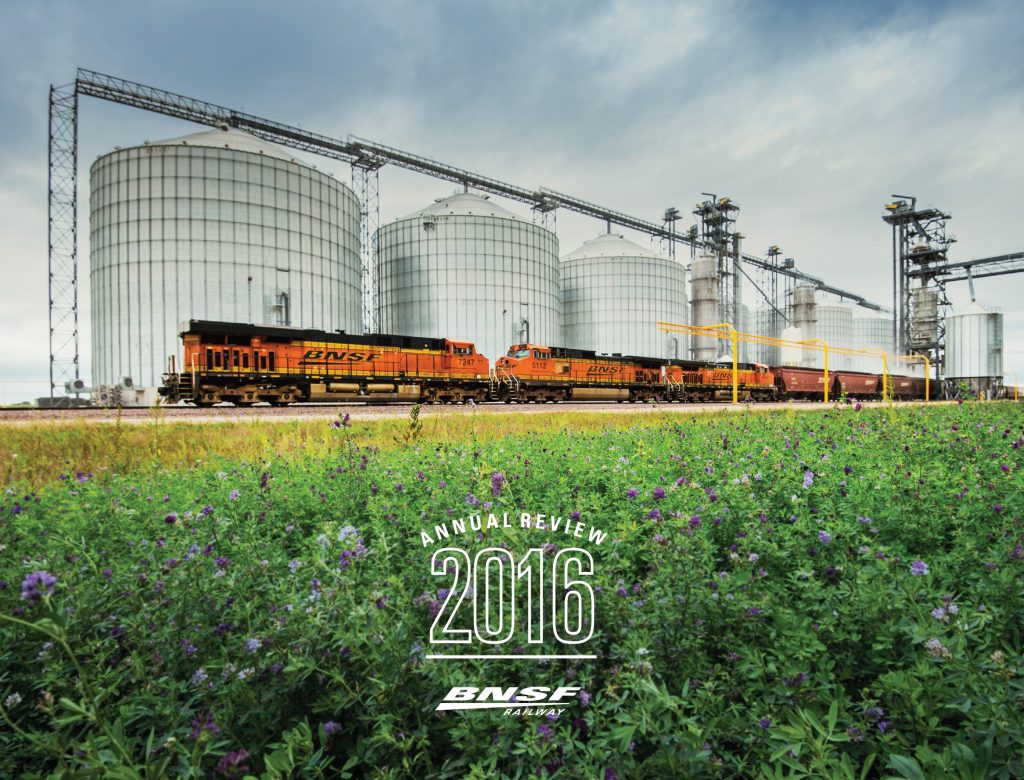