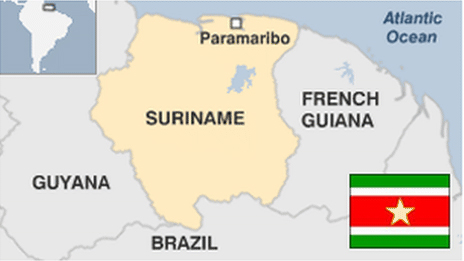 The small nation of Suriname, on the Atlantic coast of South America, is one of the “greenest” places on earth. Indeed, 93% of the country is covered in pristine jungle. But the country is also on the cusp of transformation via greenbacks, after oil discoveries offshore confirmed Suriname as a world-class hydrocarbon resource. Along with the oil, billions of dollars may soon be flowing into the country. The SullivanPerkins connection includes designing and writing annual reports for Staatsolie, the national oil company, whose sole shareholder is the country itself. We’ve interviewed the heads of Staatsolie’s various directorates – upstream, downstream, finance, refinery operations – to draft the report text, before presenting themes and designs. The 2021 report is underway now. Our 2020 report, which celebrated Staatsolie’s 40 years of operation, as well as the spectacular offshore discoveries, can be viewed here.