On Track To Recovery

We support the marketing communications efforts of BNSF Railway, a Berkshire Hathaway company, and the second largest railroad in the United States, with a 32,000-mile network. We also applaud the efforts of BNSF employees in the Houston area in the aftermath of Hurricane Harvey. In ordinary times, maintenance of track to ensure safety and perfect functioning is an everyday task. But these are not ordinary times along the Gulf Coast, particularly in areas near Houston where BNSF has rail yards and provides vital rail access. BNSF engineering crews are restoring rail service and facility operations; nearly all BNSF facilities in the region are open. As of the first of September, BNSF rail yards at Beaumont and Silsbee were closed, and service to locations east of Houston into Louisiana were blocked. With multiple track washouts, BNSF crews addressed affected locations as quickly as possible–consistent as always with safety protocols. 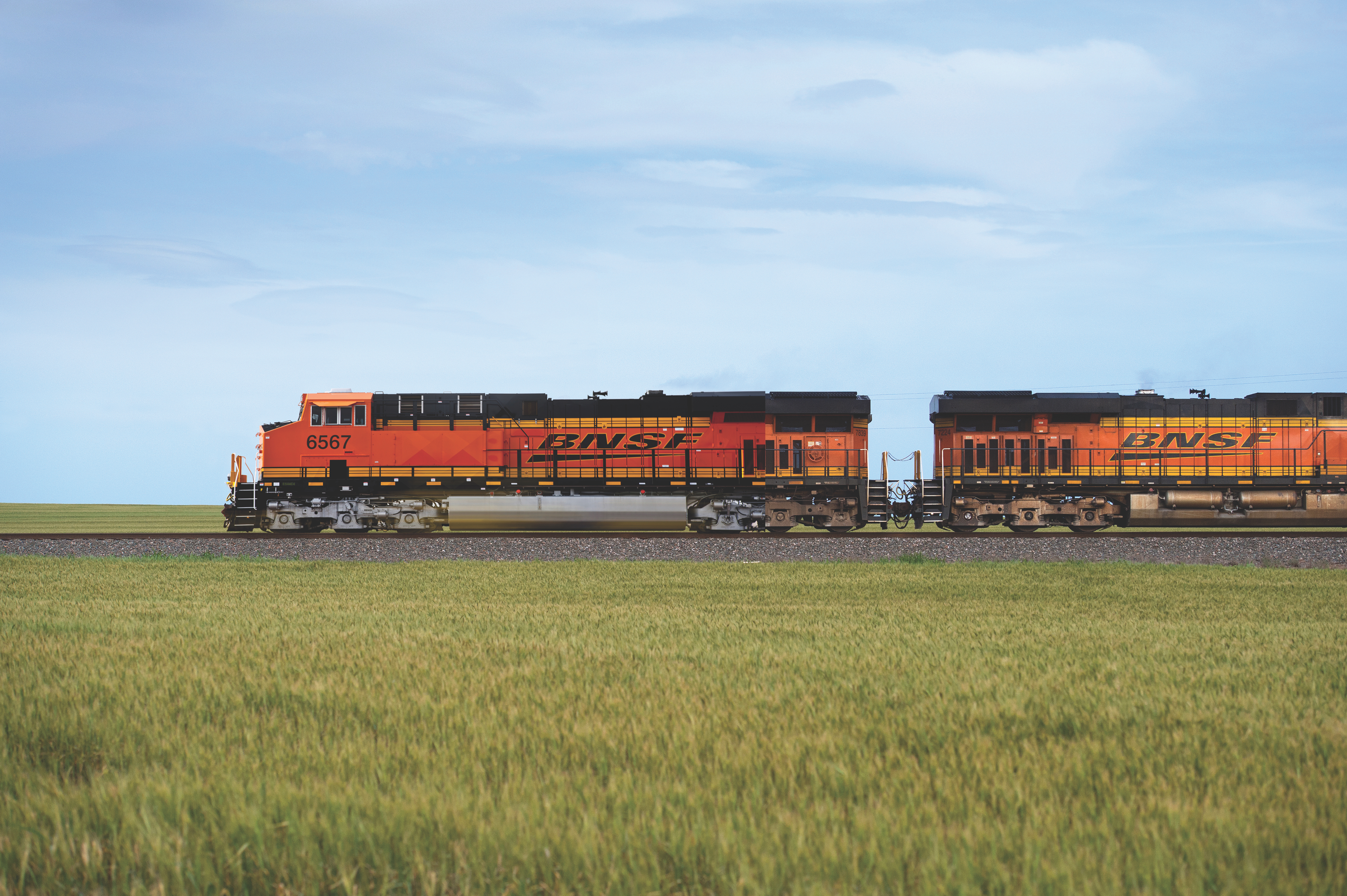